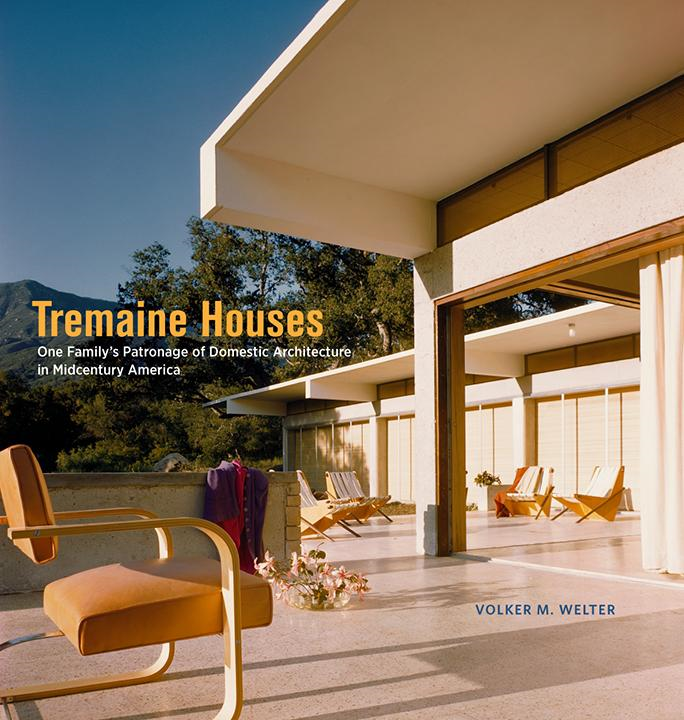 Focusing on the Tremaines’ houses and other projects, such as a visitor center at the meteor crater in Arizona, this volume explores the Tremaines’ architectural patronage in terms of the family’s motivations and values, exposing patterns in what may appear as an eclectic collection of modern architecture. Architectural historian Volker M. Welter argues that the Tremaines’ patronage was not driven by any single factor; rather, it stemmed from a network of motives comprising the clients’ practical requirements, their private and public lives, and their ideas about architecture and art.